When coming in for a landing, one thing that is of the utmost importance is putting down the landing gear so that your airplane has something to touch down with.

This pilot, however, seems to have forgotten about one of the most important steps in landing and the scene was most definitely a tense one to say the least.

We watch as the twin-engined airplane comes down and touches the ground, belly first, letting out a cringeworthy scraping sound before being pulled back up.

Thankfully, all was alright and the pilot was able to circle back around and touch down safely, but this is one close call that we’re sure everyone would have liked to avoid. 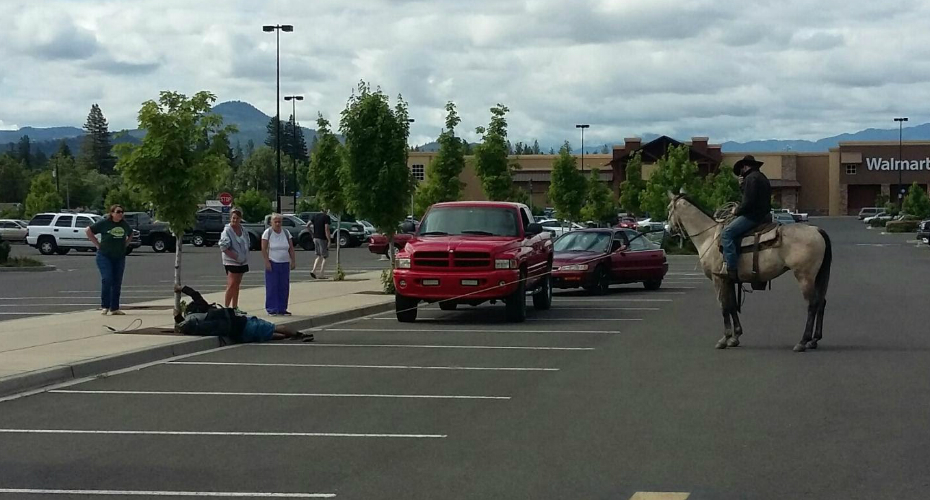