The video shows six people spontaneously bursting into song in a train station hall, undeterred by the interruption of train announcements in the background.

The singers are the band members of Icelandic indie-folk group, Arstidir, who made their impromptu performance on their way home from a gig in Wuppertal, to great applause from waiting train travellers.

They sing an acapella version of the oldest known Scandinavian hymn”Heyr himna smiður” (Hear, heavenly Creator) with their voices reverberating around the high-ceilinged hall.

The hymn was written by Kolbeinn Tumason in 1208 and was set to music composed by Þorkell Sigurbjörnsson, one of Iceland’s most important 20th Century composers. 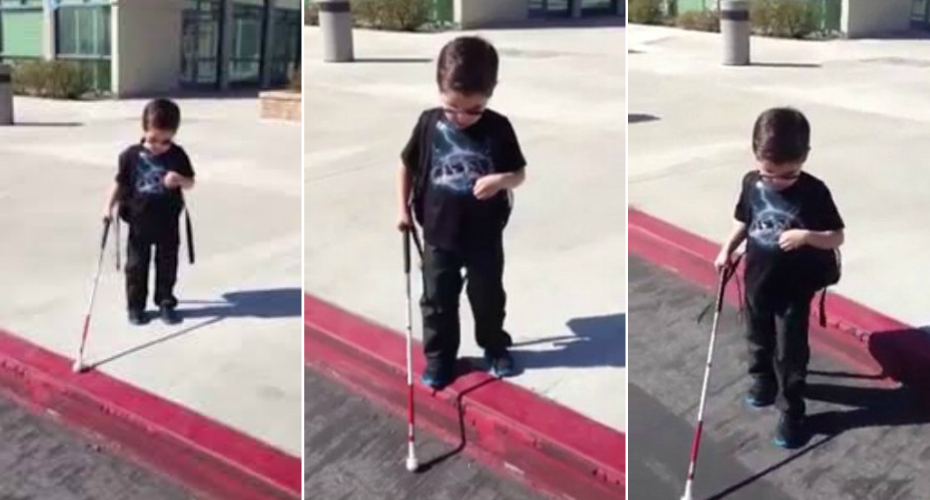 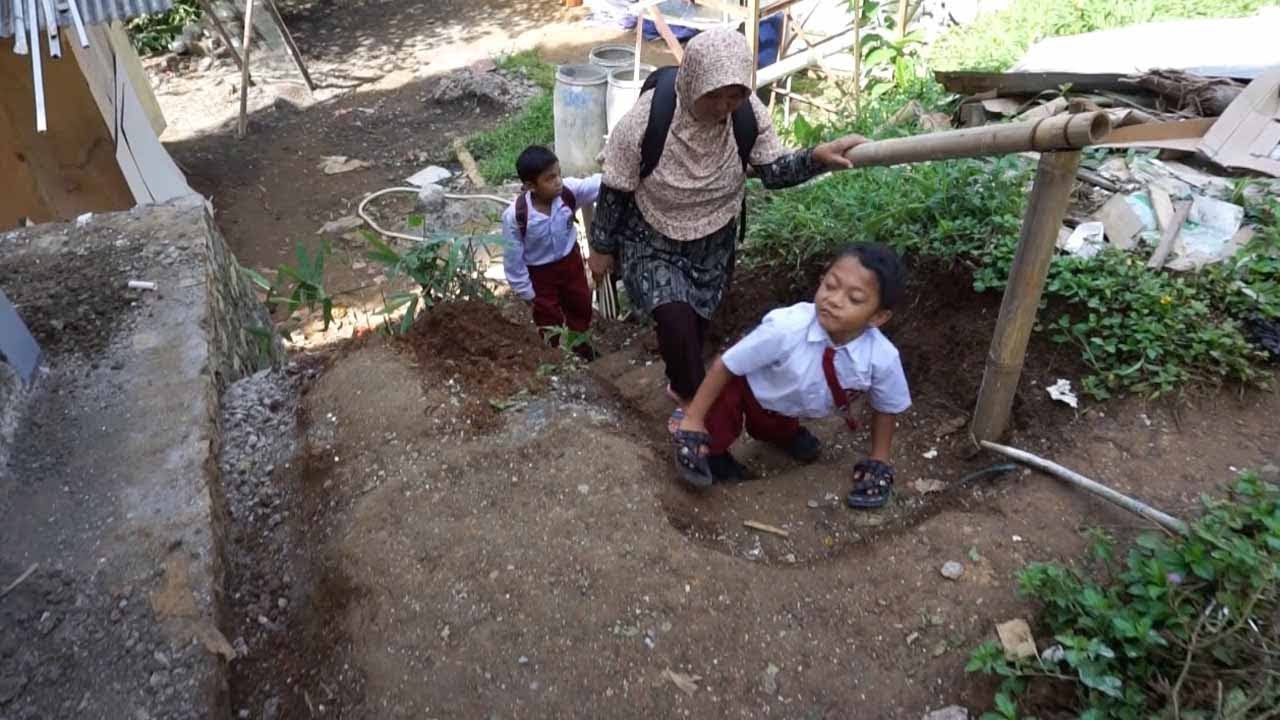