A magician leaves his volunteers speechless after performing tricks which involves “entangling” with one another and connecting with the universe.

The video was filmed during the festive period. It shows a variety of tricks, first classic card ones to then the magician tapping one person who is looking directly into their friends eyes who then also feels the touch.

Justin Sight, 28, has been a magician for ten years. He first discovered magic through watching a programme called “World’s Greatest Magic” which left him memorized.

The video shows Justin approaching people in many locations in America such as Venice beach, LA, Rockefeller Centre, NYC and the The Grand Central Subway Station, NYC. 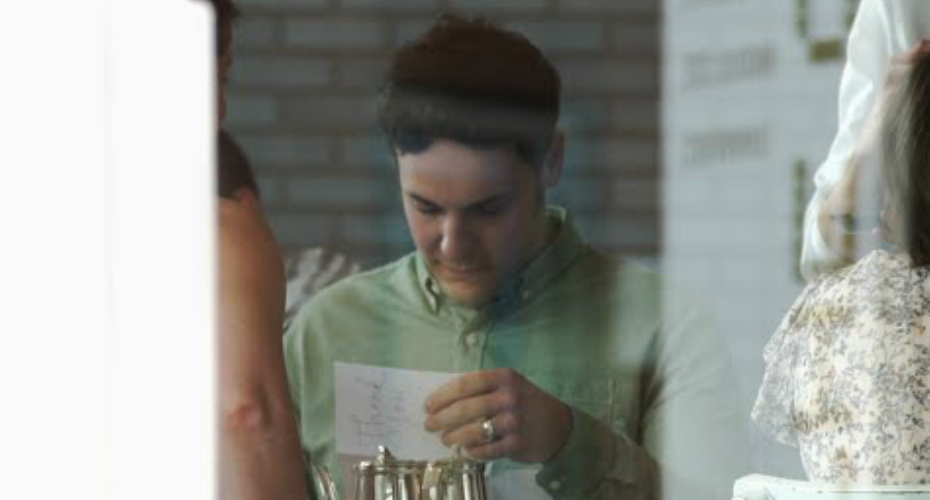 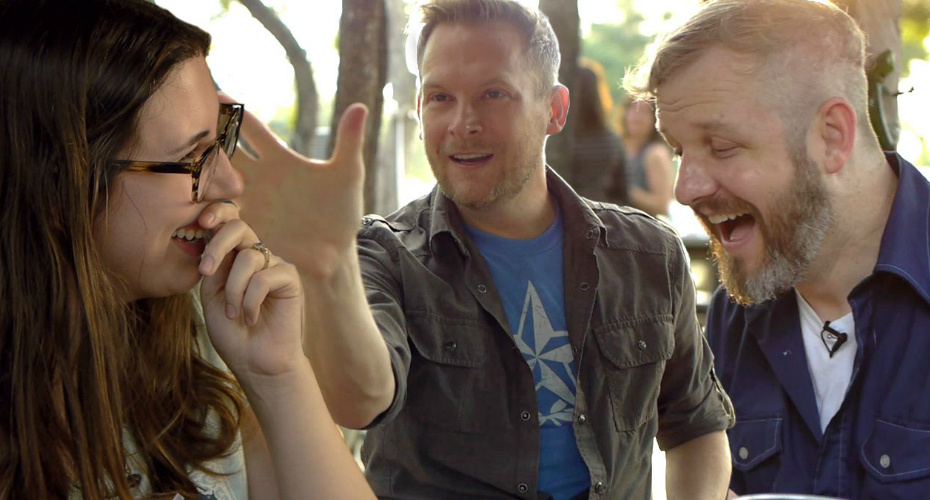 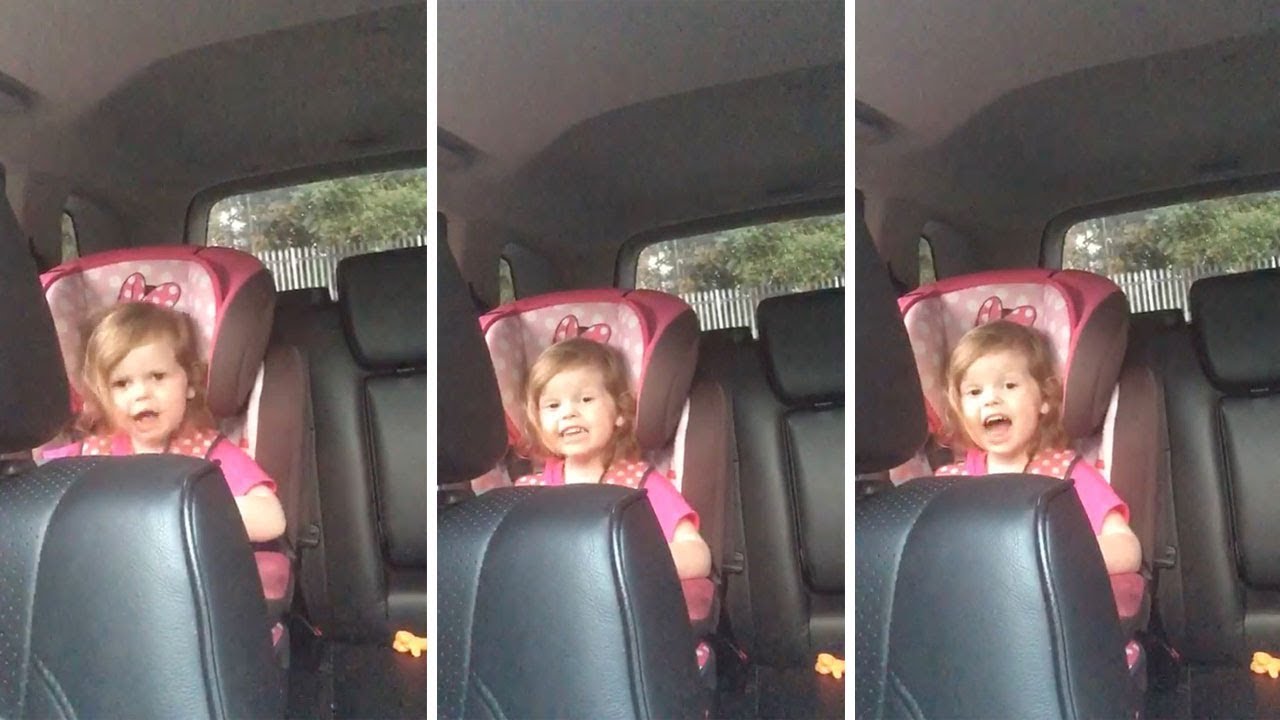 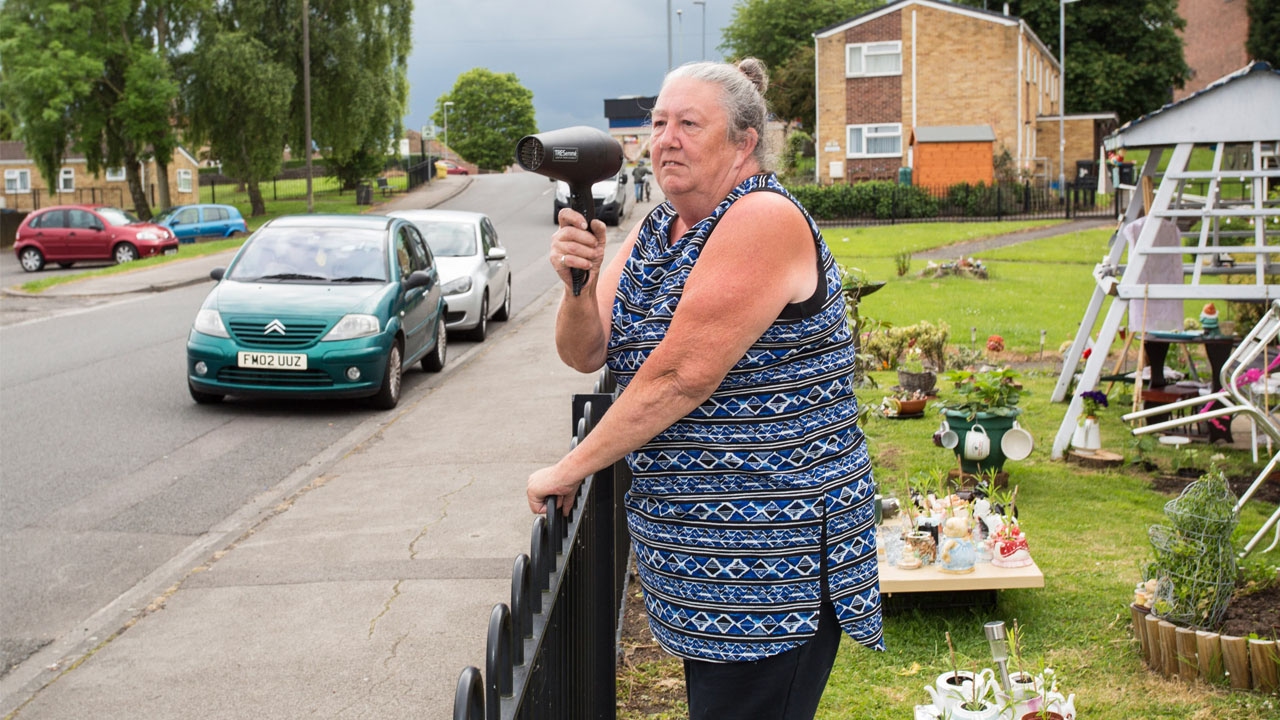 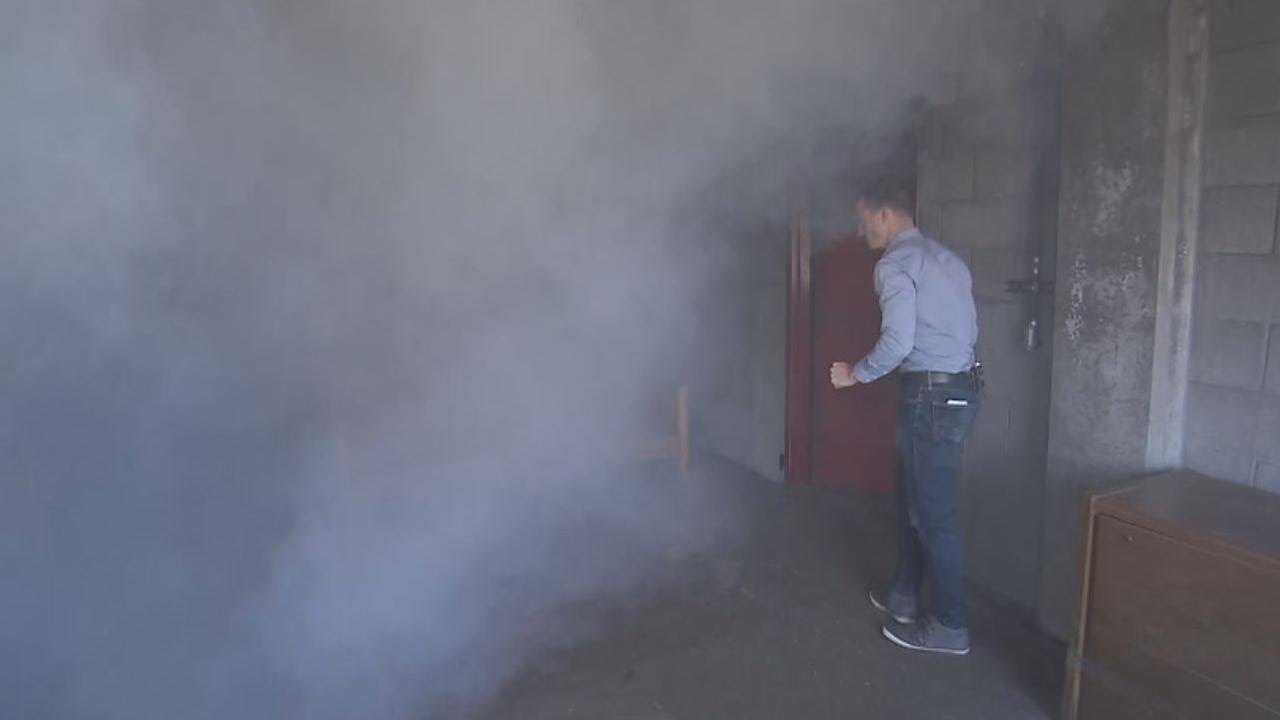 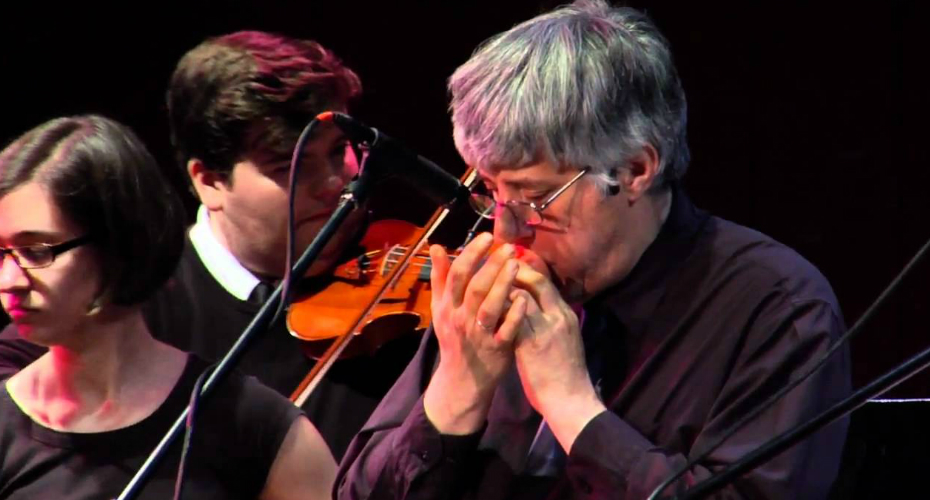