Calling it a ‘complete hotel key fail’, two travellers have recorded footage of themselves opening three adjacent rooms at a $38-a-night budget hotel in New Mexico.

The men said they used the same key card the open the rooms and got the idea after another guest mistakenly entered their room in the middle of the night.

The man who filmed the video says: ‘We’re at the Rodeway Inn in Gallup, New Mexico.’ 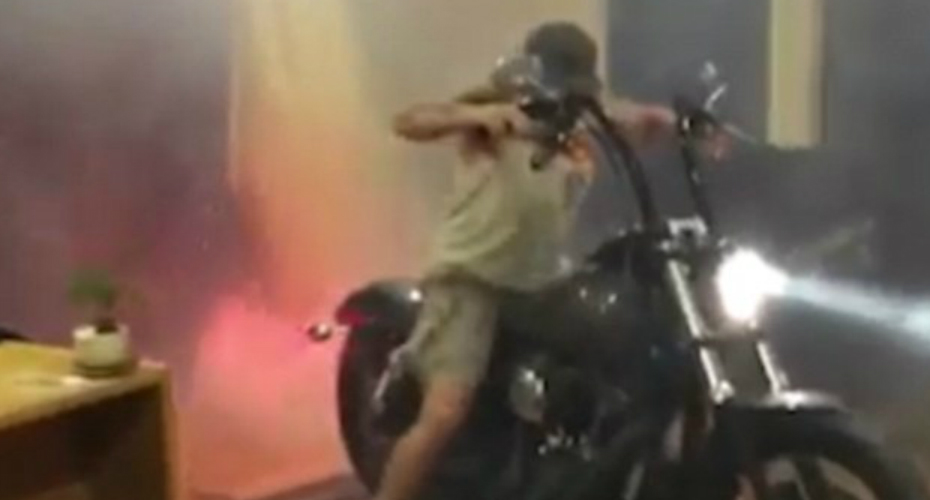